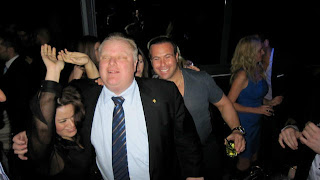 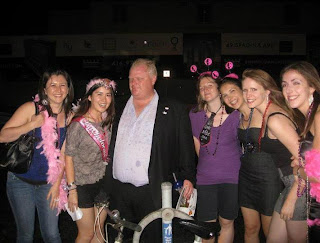 He was accused of being drunk at a hockey game and being so verbally abusive to a couple at the game he was asked to leave. He said those allegations were a lie. Then when it was proven true he made a public apology. For being drunk and for being abusive to a couple at the game not for lying about it. This guy is abusive. Period. He denied the groping allegations as well. Come to think of it, police were called to his house for a domestic dispute. He claimed they were having marital problems but were staying together for the kids sake and denied hitting her. 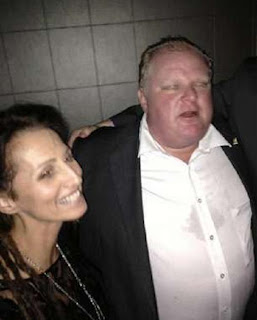 This is the same guy who was pulled over for impaired driving in Florida and refused to blow after they fond a joint in his pocket. This time Peter McKay, another complete scoundrel, comes to his defense and says he looked fine to me. This is the guy that point blank lied about calling his ex girlfriend Belinda Stronach a dog in Parliament when he was caught on tape doing so. Peter McKay hid Canada’s involvement with handing over prisoners in Afghanistan to be tortured and helped slander the whistleblower after Harper fired him. Not a very credible bunch. 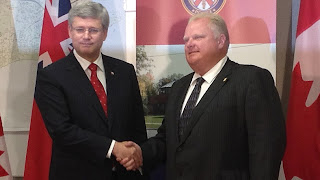