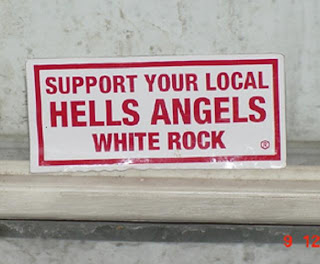 Kim Bolan is reporting that IHIT released the identify of the man found dead in the Langley grow op. It is Taylor Daniel Johnson, 21 who was the caretaker of the vacant property that contained the grow op. Police aren’t releasing the cause of dead but said he met with foul play.