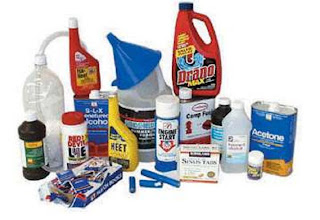 6.6 kilograms of crystal meth has been seized in a drug smuggling ring linking Vancouver and New Zealand. One known gang member has been arrested in the sweep. BC gangs have been known for exporting their mad harsh hydroponic growing skills to New Zealand for their grow ops since 2007. A New Zealand Herald report in 2009 called meth “New Zealand’s worst drug problem,” and one that has spurred a corresponding crime wave. Crystal meth is not speed. It’s made with Drano and eats you alive worse than crack does.

[Scathed] and [Not a Game] Crystal meth videos by the Odd Squad. 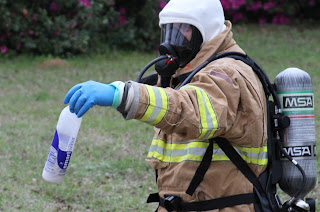 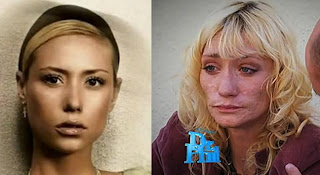