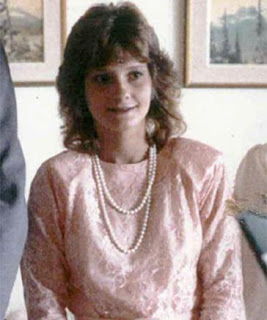 Once again there are several stories to catch up on. The police have released the id of the latest victims found dead on Colebrook road early Wednesday morning and are reporting that they were both likely shot in the location they were found at. I’ll post updates on that thread.

Lots of gang trials coming up. I want to read up on this gang related kidnapping trial where the witness is refusing to testify out of fear of reprisal. It’s hard to keep track of all the gang related kidnappings but I think it’s important to mention it. More news of Hells Angels being charged with drug related violence in the States as well.

Most importantly is the front page of today’s Surrey Leader. They highlight Janice Shore and Bryan Bylo as two people with mental illness that the system failed. It’s an interesting comparison since one was a victim of crime and the other was involved with crime yet I think it’s worth looking at. My follow up is going to be on the predatory nature of the heartless drug dealers that exploit people with mental illness by giving them free drugs then beating the life out of them for payment.

We hear the word rat used a lot in the criminal world when referring to someone who reports a criminal to the police. Yet there is nothing more low life than a drug dealer who preys on the mentally ill. The system has failed these victims because they stand by and let the drug dealers sell hard drugs to them in public. They even encourage it with their insanely twisted definition of Harm Reduction. We need to spotlight the predatory nature of these drug dealers that exploit the mentally ill as well as the local drug lords driving around in their SUV’s paid for with blood money and the corrupt politicians that accept campaign contributions from the businesses that launder drug money. That is something we need to examine.