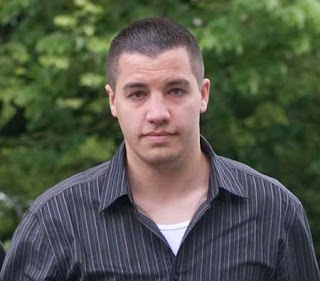 All three accused of shooting Jonathon Bacon and Larry Amero in Kelowna were in court last Thursday on April 25th. Lawyers are still waiting for disclosure and the matter has been put off to June 20th. The trail is in Kelowna and the accused made a video appearance from Surrey Pretrial.

Kelly Hayes is reporting on the matter for Global now. Michael Kerry Hunter Jones of Gibsons; Jason Thomas McBride of North Vancouver; and Surrey resident Jujhar Khun-Khun are each facing one count of murder and four counts of attempted murder. The Daily Courier reported that compared to the two men sitting next to him Thursday, Khun-Khun looked tiny. I still say he's taking the fall for another but won't name names. Let the evidence be presented.