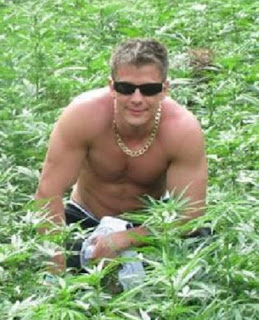 Five people have been charged with a home invasion that occurred last year in Emyvale on PEI. On May 28th, 2012, a residence in the Emyvale area was broken into by two masked men. Once inside the intruders tied up, assaulted and robbed the victim involved. Both intruders were in possession of firearms during the robbery. Police said it was a targeted offense.

Posted by Dennis Watson at 4:06 AM