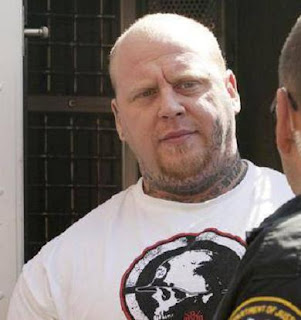 David Bishop was just sentenced to two and a half years for drug trafficking in Halifax prison. Bishop wore Bacchus clothing to his meetings with a police agent he sold drugs to. During their conversations, he talked about having two jail guards working for him and said he had lost $17,000 when Malcolm Beaton was arrested.

Malcolm Beaton, a former corrections officer, was arrested last October and faces charges of breach of trust, possession of hydromorphone and marijuana for the purpose of trafficking and conspiracy to traffic in the drugs. It’s the third time in just over three years that a member of the justice system has been charged with trying to sneak drugs into the jail. A lawyer was arrested in July 2009 and a sheriff’s deputy was nabbed in October 2009. 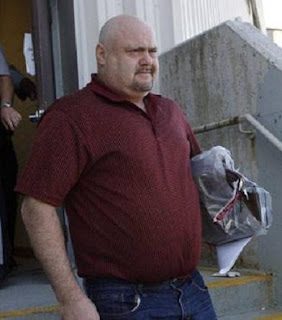