Outlaws in Kelowna? Not. 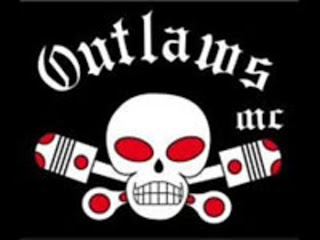 This one slipped past me until a blog reader pointed it out. I had read that 16 grow ops were raided in Kelowna recently. Police seized 10,000 plants, 50 kilos of bud, 14 grams of heroin, six grams of crack cocaine, firearms and get this: paraphernalia from the Outlaw motorcycle gang. WTF? Do they mean the Outlaws or an OMG? Cause there’s a pretty big difference. That many grow ops controlled by the Outlaws MC in Kelowna would be pretty freaking significant.

Many of these grow ops had applied for medical licenses and were using that as a front for an illegal grow op. The police aren’t surprised organized crime are applying for licenses. No kidding. Local reports didn't say anything about the Outlaws. Here's a list of grows the police have busted without the recent update.

Update: Turns out it was Hells Angels gear. The Outlaw MG must have been a typo and it should have read an Outlaw MG instead. This reaffirms the Hells Angels criminal organization status.