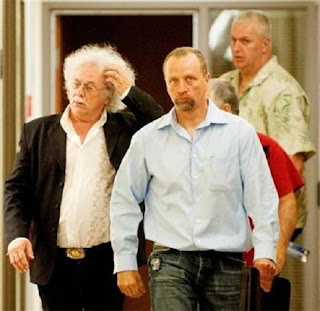 A Hells Angels megatrial in Quebec has been delayed. The Montreal Gazette is reporting that “The trial involves nine men alleged to be members of the biker gang's Sherbrooke chapter. They were arrested in 2009 as part of Operation SharQc, along with more than 100 others. They face charges of murder, conspiracy to commit murder, drug trafficking and participation in the activities of a criminal organization. In 2011, Brunton broke the large group down into five smaller ones, and the Sherbrooke chapter is scheduled to be the first case to go to trial.”

Thirteen other Hells Angels assigned to the first trial have since pleaded guilty — most to murder conspiracy and gangsterism charges — and were sentenced last year to prison terms ranging from the equivalent of eight years to 23 years. Frédéric Landry-Hétu was just recently arrested and two others remain at large. Guy Rodrigue, a founding member of the Sherbrooke chapter is one of them. In 1987, he was convicted for his role in the murders of five members of the North Chapter (Laval) Hells Angels known as the Lennoxville Massacre. If you see Guy Smiley call it in. He's a dirty rat that murdered his own brothers for the almighty dollar. 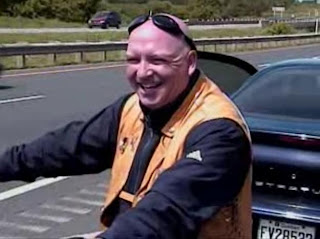