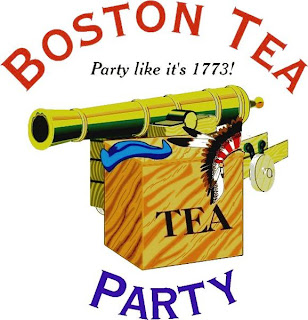 I think it’s time for a tax revolt. If they are going to raise the age of retirement so they can spend taxes on free heroin, I’m gonna stop paying taxes. I think we should march into Insite and take all the heroin bought with tax dollars and dump it in English Bay. A Canadian Tea Party so to speak. The Gang Task Force should do it but they are being controlled by spoilt brats.

The Canadian Health authority can harass people in the medical profession for disagreeing with them but they don’t have the authority to break the law. The Supreme court did not say they can hand out free heroin at tax payers expense. That is way out of their jurisdiction. Instead of firing whistleblowers, the democratically elected government has the authority to fire all the nutbars on their payroll in the Canadian Health Authority that are brain washing the public with false data in reports they made to fit their cause. That is not science. That is organized crime.

So here’s to Jesse Ventura and the Second amendment. The Tea Party movement in the States had the right idea except they became mindless sheep driven by idiots like Sarah Palin who have no idea what defending the constitution really means. John McCain was one of the Keating Five for God’s sake. Another infiltration. They should have stuck with Ron Paul and Jesse Ventura.