Following the money in the Pharmaceutical Services Division 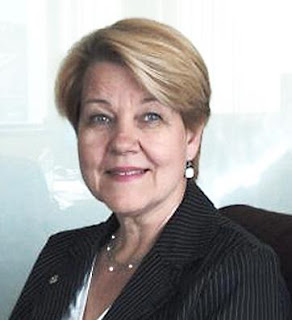 The Vancouver Sun recently ran an article about a Pharmaceutical scam called Six fired, two lawsuits, one dead - but still no answers. The Tyee has recently reported there’s now three lawsuits. It all stems from the abrupt termination of a research group that has benefited the large drug companies just like the termination of the RCMP squad investigating money laundering in BC casinos has benefited organized crime.

Rod MacIsaac was days away from completing his PHD and was terminated from the research project. Shortly thereafter he was found dead. The Common Ground wrote about it as well and asked Rod’s sister what she though were possible theories. She said follow the money.

“With BC’s PharmaCare program spending more than $1.2 billion of our money on drugs every year, there is a lot of cash to follow. Many people wonder if the drug safety evaluations done by employees like Roderick and other evaluators were finding things the pharmaceutical manufacturers didn’t like. Would that be enough to lead to an anaphylactic reaction in the bureaucracy and a carpet-bombing of the Ministry of Health?”

It all started on March 28, 2012, when a complaint was filed with the BC’s Auditor General about the way contracts were being awarded and how research was being conducted within the Pharmaceutical Services Division (PSD). PSD oversees annual spending of $1.2 billion on pharmaceuticals, the fastest growing of all areas of health spending. This growth is fueled by unrelenting pressure from pharmaceutical companies that strive to ensure their products are generously covered by the public purse.

Alan Cassals is co-author, with Australian journalist Ray Moynihan of the book, Selling Sickness, about the role of the pharmaceutical industry in helping to create and market illness. We know that the methadone program is a huge money maker and any rehab centre that doesn’t teach it doesn’t get government referrals. Keeping people on the program forever and refusing to ever decrease the dosages is a huge scam all in itself. However, me thinks this one goes far beyond that.