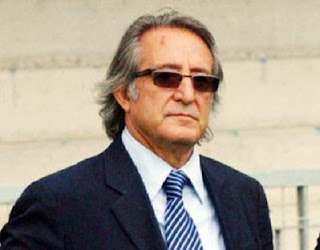 The Vancouver Province is reporting that: A Sicilian renewable energy tycoon nicknamed the “Lord of the Wind” has had pounds 1.1 billion of allegedly mafia-related assets confiscated by Italian authorities in the biggest seizure of its kind.

Vito Nicastri, 57, is believed by police to be a frontman for Cosa Nostra and to have close links with one of Italy’s most wanted men, Matteo Messina Denaro, the “boss of bosses” for the Sicilian mafia. The confiscation underlined fears that Italy’s clean energy sector has been infiltrated by dirty money from organized crime.

Renewable energy tycoon? Wow, I wonder if that has anything to do with Surrey’s “Renewable energy” Incinerator slotted for the Campbell Heights money laundering centre. I’d say it’s worth looking into.