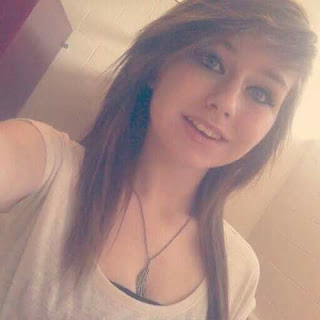 CBC is reporting that "Durham police have found more remains belonging to Rori Hache, the Oshawa teen whose torso was found floating in the nearby waterfront last September. On Friday, police confirmed that remains that were found in a basement apartment in late December belong to 18-year-old Hache. Back on Sept. 11, a fisherman spotted a female torso floating in the water of Oshawa Harbour. At the time, Durham police said the torso showed "obvious" signs of trauma. Four days later, police announced they were investigating the incident as a homicide."

Hopefully if they found more evidence in a basement suit that will lead investigators closer to who actually committed this heinous crime. There is nothing noble in this kind of deranged act. This is another case where reporting a murderer to the police is not being a rat. Failing to do so is.