Michael B. Jordan in Black Panther and Creed II 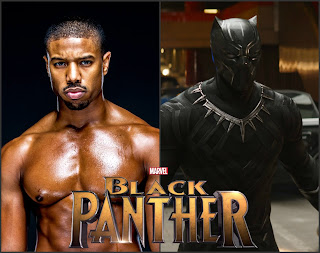 Well this is exciting, Michael B. Jordan, the talented young gun who gave an award winning performance in the last Rocky Movie called Creed is stepping up for a sequel. Before that he is rocking the big screen as a villain in Black Panther. Now that is fresh.

The Independent is reporting that "Black Panther reaches cinemas on the 12 February in the UK, touching down across the pond in the US on the 16 February." It's about time they had a brother step up to be the super hero. Michael B. Jordan doesn't have the lead role. In the Black Panther he plays a villain. That'll be worth seeing. Michael B. is rock solid.

Get this, in the Movie Creed, Michael B. Jordan played Apollo Creed's son. The whole thing was a masterpiece. Well in Creed 2 Apollo's son squares off against Drago's son. Drago was the one that killed his father in the ring. How do they keep coming up with this sh*t? That is awesome. The Den of Geek is reporting that Romanian fighter Florian Munteanu, known as the ‘Big Nasty’ will play the son of Ivan Drago. Now that's what I'm talking about. This is as real as it gets. 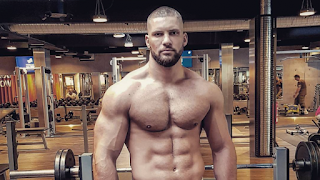