Surrey Teen found murdered in the trunk of a stolen car 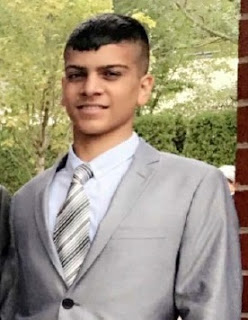 CTV is reporting that "Residents of an East Vancouver neighbourhood are on edge after a young man was found murdered in the trunk of an abandoned car Thursday afternoon. The blue Ponatiac Sunfire had been parked at Fairmont Street near Vanness Avenue for days and had a ticket on the windshield by the time the grim discovery was made at around 4 p.m. On Friday, police confirmed the deceased's identity as 18-year-old Sachdeep Singh Dhoot, a Surrey resident who had been missing since Jan. 9. His death marks Vancouver's third homicide of 2018."