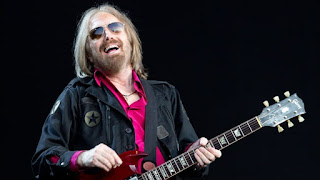 The Rolling Stone is reporting that "After months of speculation, a medical examiner has ruled that Tom Petty died of an accidental overdose, according to a statement from the Los Angeles County Medical Examiner. The Hall of Fame musician had taken several pain medications, including Fentanyl, oxycodone and generic Xanax."

Macklemore - My drug dealer was a doctor

Tom Petty And The Heartbreakers - I Won't Back Down

Tom Petty - You Don't Know How It Feels