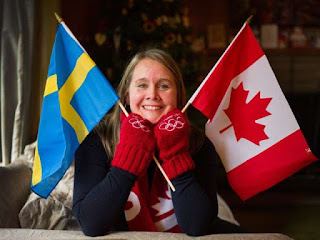 Finally a posative story. The Vancouver Province is reporting that "Jenny Hippel of West Vancouver leaves soon for South Korea and the 2018 Winter Olympics, where she volunteers for Team Sweden. The 44-year-old director of West Vancouver Community Centres Society leaves in a couple of weeks for PyeongChang, South Korea, for the 2018 Winter Games and Paralympics, which begin Feb. 9." She volunteered at the Sochi and the Vancouver Winter Olympics so she started of as a smurf and kept on going. 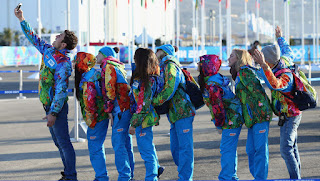 I worked a second job on Cypress mountain during the Vancouver winter Olympics and the volunteers made the event. We called them smurfs because they wore a light blue uniform. It wasn't a derogatory term. They were so posative, polite and friendly. An army of smurfs would move in and brighten up everyone's day.

This is what we need to do. We need to send an army of Canadian smurfs to the Korean winter Olympics. That will certainly brighten up the event. Unfortunately the cut off for volunteers was last September so everything is already in place. Two brothers from Hamilton are also going. 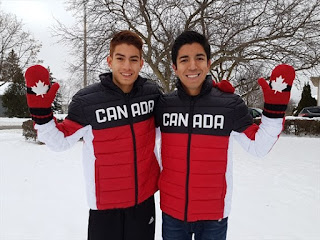