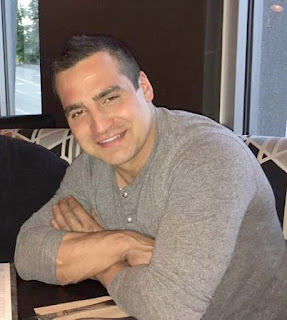 Global is reporting that "RCMP confirmed one man is dead after a shooting in Chilliwack early Wednesday morning. Officials said they were called to a home at around 6 a.m. in the 9200-block of Broadway St. after receiving a report of shots fired. When RCMP arrived, officials found a man with life-threatening injuries. He was transported to hospital, where he later died. The Integrated Homicide Investigation Team has taken over the case. On Wednesday afternoon, IHIT identified the victim as 28-year-old Cody Isaacson of Chilliwack. IHIT said Isaacson was known to police."

The Chilliwack Progress is reporting that "One neighbour said the house in question at 9291 Broadway Ave. has been an active and notorious drug house for the last four months or so. 'They busted them a week and a half ago,' she said. 'They’ve busted it a couple of times.' Late last year, Cody Isaacson’s father said Cody was the victim of a home invasion on Second Avenue. Three witnesses said at least one shot was fired in that incident that occurred on Oct. 25, 2017."