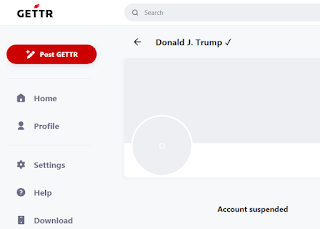 Maybe they were fake accounts or got hacked. There's a new one now. 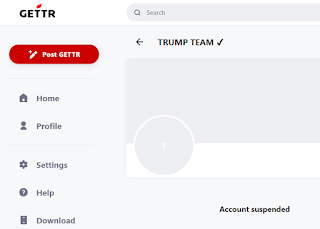 It's pretty obvious the CIA is working overtime to hack GETTR. Joe Biden was the CIA's candidate and the CIA were the ones that hacked the election. Just like in Honduras. I do like GETTR better than Facebook or Twitter. It's simple and effective. It's not owned by the CCP either. That's good enough for me. Update: Here's the new one.
Posted by Dennis Watson at 10:15 PM