Surrey father speaks about his struggles with alcohol 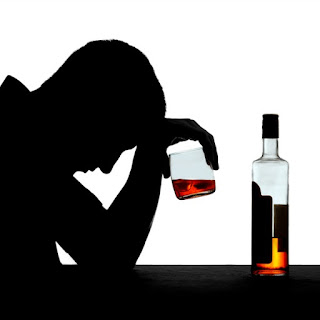 The Surrey Now Leader is reporting that "a Surrey father battling alcoholism is sharing his story in the hopes at least one other person feels empowered to ask for help."

"Father of five David Sinclair, 38, started drinking when he was a teen, but lost control of his habit about six years ago. Like many others that suffer from the grips of addiction, Sinclair said he used booze to cope with trauma that was deeply rooted in his childhood."

"While the opioid overdose crisis dominates headlines, alcohol is “by far” the most common drug used by Canadians, according to Canadian Centre on Substance Use and Addiction (CCSA). In 2014, CCSA reported alcohol contributed to 14,828 deaths in Canada, representing 22 per cent of all substance attributed deaths. And according to Statistics Canada, nearly one-quarter of Canadians said their alcohol consumption had increased during the pandemic."

"After research, Sinclair returned to the hospital with a sense of purpose, and demanded a supervised medical detox." The key point here is that he asked for help to get off alcohol. He didn't ask for free alcohol.

When I was young, I knew an alcoholic who got an impaired charge. He chose the jail time instead of the fine to help him get off the alcohol. He had massive seizures from DTs while in prison. Afterwards he told me that when you go off heroin you feel like you're going to die but when you go off alcohol, you might.

No one even considers giving an alcoholic alcohol if they're trying to get sober. The fact that the pharmaceutical companies are pushing to give free heroin for people with opioid addictions is bat sh*t crazy. The Portugal model was successful because they made treatment mandatory.