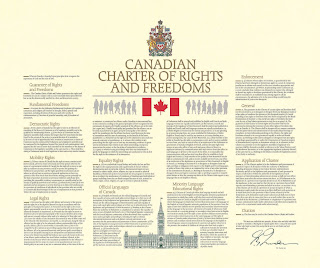 The Surrey Now Leader is reporting that "A new trial has been ordered in a Surrey provincial court criminal case that a judge had stayed because of unreasonable delay."

"Justice Christopher Grauer, of the Court of Appeal for British Columbia, noted the underlying offences in Regina versus Jim Singh Kanda relate to extortion, unlawful confinement, assault and numerous firearms offences alleged to have taken place on Oct. 1, 2016."

The Vancouver Sun is reporting that "This case involved extortion, unlawful confinement, assault and firearms crimes allegedly committed by Jim Singh Kanda on Oct. 1, 2016. A reputed friend, identified only as T.B., complained to police and they arrested Kanda the next day and charged him. He was held in custody until Oct. 5 when the prosecutor directed a stay of proceedings."

"On Feb. 26, 2019, Kanda was arrested and charged again." The Appeal judge got it right. The guy was charged and released after a stay in proceedings. A stay means they reserve the right to charge you in the future. They brought charges against him again in 2019. That's when his right to a fair and speedy trial begins. It doesn't include the time they stayed the charges against him.