Pitbull speaks out on Cuban Protests: flip the coin 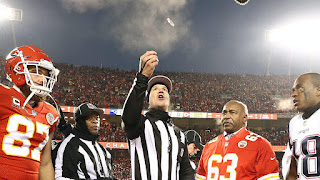 Fox News is reporting that "Black Lives Matter faced fierce criticism late Wednesday after posting a statement that blasted the U.S. and praised Cuba's government while the island was destabilized by historic protests and violent crackdowns." Does BLM support Rob Smith?

"The statement – originally posted on Instagram and later tweeted and retweeted – blamed the U.S. embargo for the country's instability and credited the Cuban government for historically granting Black revolutionaries asylum. Sen. Marco Rubio, R-Florida, was quick to rebuke an initial tweet that linked to the statement."

"The extortionist ring known as the Black Lives Matter organization took a break today from shaking down corporations for millions & buying themselves mansions to share their support for the Communist regime in #Cuba," Rubio tweeted." The BLM Communists are rich.

Senator Ted Cruz points out the Biden Administrations' double standard on Immigration. They don't want immigrants from Cuba because they reject Communism. Just like Hong Kong.