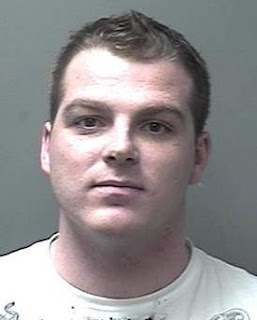 Police have two suspects in custody and have issued arrest warrants for three more with regards to a vicious assault and robbery in Kamloops where a man was kidnapped, beaten, stabbed, robbed and run over with a car.

We received a tip earlier where one source claimed Jeff Oldford became the new leader of the Independent Soldiers in Kamloops which police claim is a puppet gang for the Hells Angels.