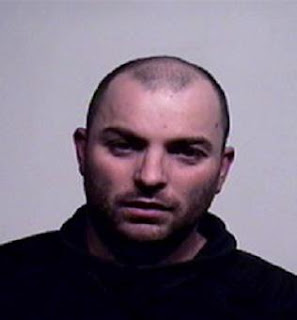 Update: The suspect was found in Osoyoos and is now in police custody.

A Canada-wide warrant has been issued for David Wesley Bobbitt. Bobbitt operates Dave's Second Hand store in downtown Penticton, where a woman was allegedly confined, beaten and sexually assaulted for several hours in front of her young son. Let's find this guy before the Hells Angels patch him over for the Renegades. Penticton is where Stephen King was living before he skipped town.