Gilligan's Island and the Cub pack 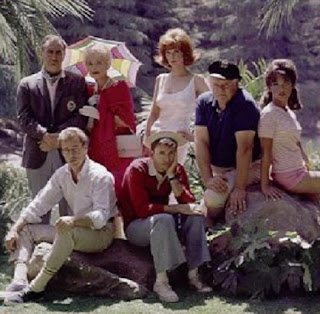 All this Bacon brother drama in Kelowna is reminiscent of a rerun of Gilligan's Island. Who knew the SS Minnow stood for Steroids and Silicone. I guess the Minnow was a side effect of Steroids. Larry Amero is the shipper obviously. 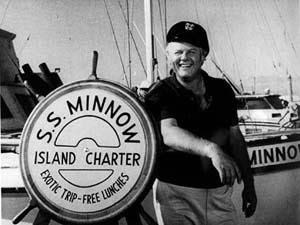 Jonathon Bacon was Gilligan taking orders from the Skipper. 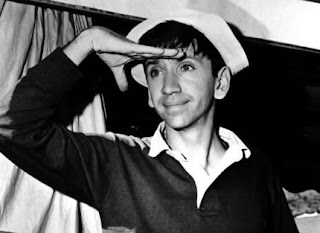 James Riach is the Professor while the two girls are Ginger and Mary Ann. I'm told they were all pretty full of themselves while out for lunch at the Casino. As they say in Rome, Pride cometh before the fall. They aren't so full of themselves any more. 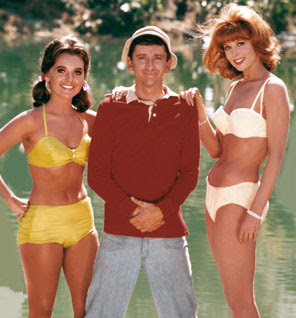 Of course Mr and Mrs Giles are the Howell's. 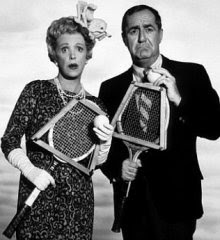 After all Giles' lawyer admitted Rempel made Giles $30,000.00 in a few months. Speaking of Skeletor, how's the Rusty Vibrator's DUI proceeding? 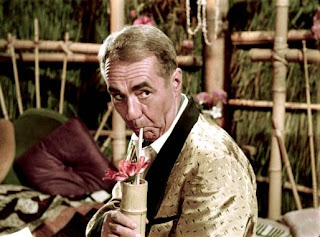 Kim Bolan referred to this "new" alliance as the Wolf Pack. Now that Jonathon's dead it looks more like the cub pack. Everyone knows it's not a new alliance. It's just newly documented. We all knew Larry and Jonathon were friends at the time of the Surrey Six murder. We just couldn't say it because we couldn't prove it.

Even though we could prove Larry's friends were Bacon brother friends at the time. Even though Larry and Weird Hal supported Revolution in Langley where murdered Bacon brother associate Kevin LeClair was from. Catching Larry Amero and Jonathon Bacon together was a new documentation of an old alliance. The presence of all the other Hells Angel relatives and associates proves it wasn't just Larry Supporting them all this time.