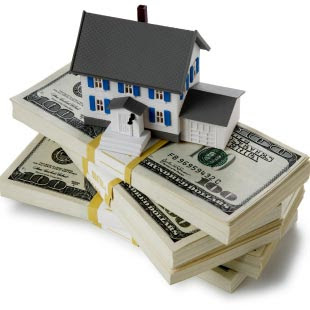 Mortgage fraud threatens our economic stability. BMO is suing over a huge mortgage fraud. Part of the fraud involves selling a house that is falsely valued much more than it's worth. Another aspect of the fraud is when a con man fakes a debt and fraudulently puts a lien on the home. The BMO claims the scheme generated $70 million in fraudulently obtained mortgages, costing the bank $30 million in potential losses. It is believed to be the biggest mortgage fraud in Canadian history, according to court documents first uncovered by CBC News. Calgary Northeast MP for Prime Minister Stephen Harper's federal Conservatives Devinder Shory is among hundreds of individuals and companies named as defendants in an alleged massive fraud scheme against the Bank of Montreal. Mortgage fraud and lax mortgage rules were blamed in part for what has happened in the U.S housing crisis. Ottawa urged to toughen penalties for type of activity alleged in BMO suit involving Tory MP. 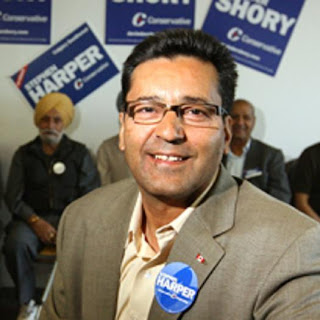 Meanwhile, back on the ranch, Bernard Madoff, who ran one of the biggest Wall Street frauds in history, says that many of his former colleagues in the financial industry are also crooks. In a prison interview with Fox Business Network, Madoff claimed insider trading "goes on at every level of the industry in plain sight." Locally, ex-Calgary oil CEO, Benjamin Koorbatoff, has been jailed for two years as judge cites Madoff case.
Posted by Dennis Watson at 8:21 PM