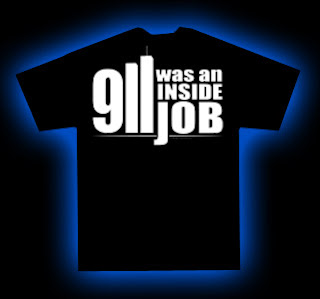 Since it’s the anniversary of 9/11 and people are posting tributes I will extend my condolences to all the lives lost in that tragic event as well as to all the rescue workers who got sick from all the asbestos in the towers and of course all the civilians in Iraq and Afghanistan who died for a crime they did not commit. I do believe 9/11 was an inside job and I am not the only one.

No doubt members of the Vancouver 9/11 Truth Movement will be outside the Vancouver Art Galley today just like they are on the 11th of every other month. There is a lot of information that has a lot of people including scholars, engineers and architects concerned about the fraudulent version of 9/11.

I do believe Larry Silverstein is a devil. Profiting so much financially from that tragedy is horrendous. He sued the insurance company and was paid twice the value of the Towers. He didn’t just double his money from the tragedy, he doubled the value of his investment. That’s like taking out a loan on a new car and getting paid twice the value of the car just because it was involved in a two car collision. That just doesn’t happen in the real world. Clearly that huge of an insurance fraud also adversely affected the US economy. Yet he still wants more.