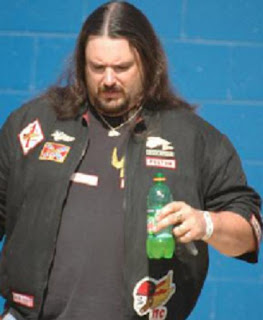 Someone sent in an unclassified document that was law enforcement sensitive not for publication. Although it’s two years old and has been posted on the Internet, I’m not going to post the document because I’m not a Wikileaks kind of guy. Classified documents are classified. I will however, take some information from it and see what I can find on Google to expand our gang registry.

First stop is Trent Willet, a former marine and former president of the Hells Angels Kentucky, Fulton chapter. In 2009 he plead guilty to distribution of methamphetamines and was sentenced to 60 months in prison. Let us remember that back in the day, methamphetamines meant speed. Now it means crystal meth which is a highly addictive and toxic drug that is destroying lives and communities.

In Canada we don’t normally hear about Hells Angels drug convictions in the States but I think it’s important to highlight a few to clearly show the criminal organization pattern continues. We know that Greg Domley, the Salem Hells Angels president as well as the East Coast President was convicted of trafficking crystal meth.

This is a picture of Trent in his younger days. It doesn’t even look like the same person. This much we do know: Trent is a member of the Hells Angels and was convicted of trafficking crystal meth. He’s on the Hells angels Big House Crew and a Free Trent the drug dealer campaign was launched. 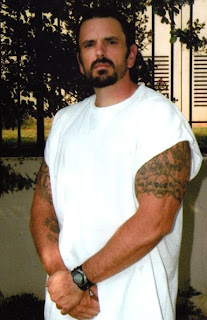 Posted by Dennis Watson at 2:58 PM