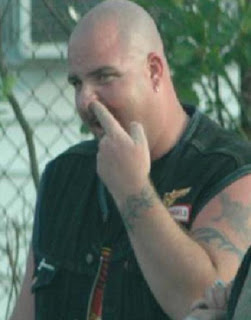 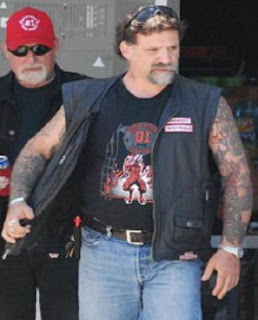 In 2009, Nick Prianos became a full patch member of the Fayetteville, North Carolina chapter. Sources claim he became the new secretary for the chapter at that time. Just like Tucker, he is a contractor for Fort Bragg. Prianos is employed by DS2 (Defense Support Services) where he provides contract work on military aircraft, as well as track and wheeled military vehicles. According to the Department of Defense, he holds a top secret clearance. That would be a red flag and a huge concern. A member of a criminal organization that sells drugs holding a top secret security clearance in the US military.