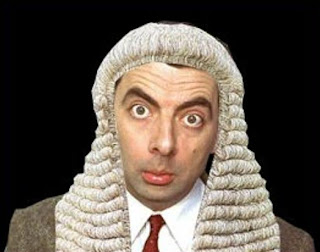 Meanwhile back on the ranch, two Hells Angles arrested in that drug bust following the Kelowna clubhouse raid have been released on bail this morning. Shawn Womacks and Orhan Saydam were released following an appearance before B.C. Supreme Court Associate Chief Justice Austin Cullen in Vancouver. Bail hearings for two of the remaining six accused are ongoing in court.

This is what I mean. We have not seen an improvement in the court system in BC. If they let David Giles and Brian Oldham out on bail, we’re going to have to fire another corrupt judge.

Just for the record, the Vancouver Province reported that eight members of the Hells Angels were charged in that drug trafficking ring not two. That was before Johnny Newcomes’ chop shop was busted. A stolen travel trailer was seized in the drug bust as well.