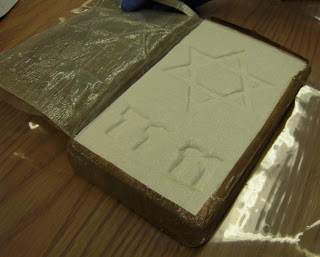 A Langley man is one of six accused of being part of a cocaine and ecstasy importing ring that led police from Princeton to South America.

The Combined Forces Special Enforcement Unit of B.C. (CFSEU) has announced charges against Jeremy Albert Stark, 38, of Langley, along with Khamla Wong, a 42-year-old formerly of Abbotsford. Both are charged with one count of conspiracy to import 97 kilograms of cocaine and possession of a firearm. Wong remains at large. 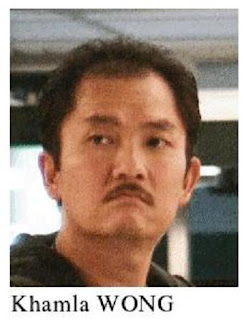 The investigation began in 2008, when Canadian police were alerted by American authorities about a cross-border drug trafficking operation between B.C., California, Mexico and Peru.

Bhayani said the delay between the drug seizures and the arrests was due to other ongoing investigations, as well as the time needed to present evidence to prosecutors.