Another shooting in Winnipeg - 6 shootings in one week 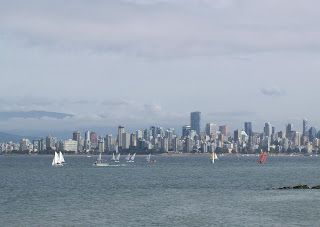 A beautiful windy fall day on the water in Vancouver and another double shooting in Winnipeg. Tragic. 12:20 AM this morning police responded to a shots fired call. Two young men were hit. Police say a 24-year-old man is in critical condition, and a 19-year-old man is in stable condition.

There was a double shooting at a restaurant in Winnipeg last Thursday and three separate shootings in one day last Saturday. All six shootings in the past week have all been in the same neighborhood. When will it end? We all know it’s connected to the drug trade and we all know who’s ultimately responsible. It’s time to step up to the plate and rat out the real rats to stop the senseless violence driven by greed and betrayal. 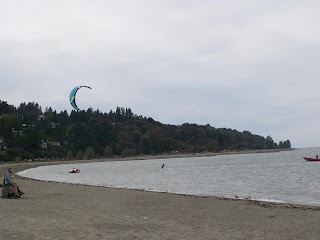