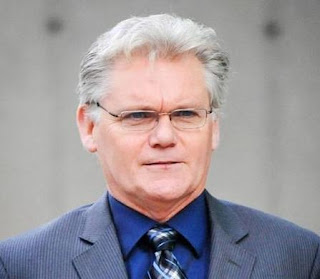 Great Scott, granddad’s going to jail. Here’s a guy who’s daughter was the girlfriend of one of the Bacon brothers and had a child with him. The girl’s father gets nabbed in a drug conspiracy ring with the Bacon brother and gets sentenced to three and a half years in prison for his role. OK so that was his girlfriend’s father but what about his own father and mother? Wire tap evidence showed that not only were they aware of it, they were involved as well. Not only does that make them bad parents, it also makes them an accessory to the crime.