Vancouver man charged with a kilo of crystal meth in Winnipeg 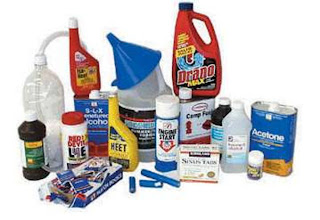 Winnipeg: Police have charged one person identified as Mohammed Akrawi after more than a kilogram of crystal meth ( methamphetamine) was discovered by police during a traffic stop in Winnipeg in the 3500 block of Portage Avenue.

A search of the vehicle found 1.4 kilograms (three pounds) of the drug, estimated to be worth $440,000 on the street. Police also seized an amount of Canadian Currency. A Vancouver, B.C., resident Mohammed Akrawi,37, has been charged and detained in custody.

Since we know the Hells Angels and the Rock Machine are fighting over the right to sell drugs in Winnipeg it had to have come from one of those two groups. Just shows how the dealer on the street is really supplied. Crystal meth is a really bad drug.