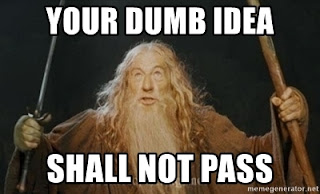 The candidate with the most votes should win the riding.

PR is a platform for extremist parties

Why proportional representation is a bad idea

Proportional representation is only great for unelectable professors