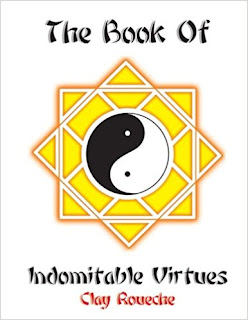 I'm still waiting for my hard copy of The Book Of Indomitable Virtues by Clay Roueche but I do have my pdf version and I am impressed. In the beginning Clay states that "This book was conceived while I was incarcerated and placed in solitary confinement for almost two years. It was through a process of discovery and evolution that this book came to be."

Almost two years in solitary? I did not know that. I know his arrest was illegal but I din't know he was kept in solitary for two years. There was no need for that. Inmates there don't want to kill him. It was simply punitive punishment.

Clay also states "This book was designed to take each virtue mentioned and show them in a positive light." Expounding upon the Chinese virtues taught in the Martial Arts. Now that's what I'm talking about. I'm going to dive into the book and let you do the same. I highly recommend it. Clay's prison transfer back to Canada needs to be examined.

You can order a copy of the book online through Amazon.

OK I have my hard copy now and I really like it. He cites a lesson Genghis Kong learned from his mother when he was a child. She told him to bend an arrow and break it which he did. Then she told him to grab a stack of arrows and try to break them all at once but he could not. Likewise he was taught that men can be stronger when they are united. He cites many historical leaders including Chairman Mao and George Washington.

Clay states that love is the only thing that makes our lives feel complete. He makes reference to a compassionate world and states that although the media has tried to define him, his thoughts cannot be contained. He concludes that his body may be in prison but his spirit is running free. There! The goose is out. In the words of Chief Dan George, my heart soars. 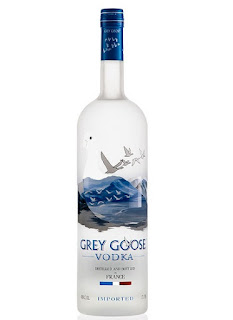