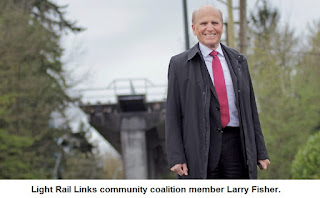 I reported on the absurdity April 27, 2014. They tore down a new parking lot only to build another parking lot on the exact same spot. That was a gross misappropriation of tax dollars. When I reported it people at the time said, that can't be right. I said yes it is. My kids were born at Surrey Memorial. I saw it myself and posted before and after pictures. CBC's article confirmed it.

Today I was going through some old memory cards and found some more pictures I took of the construction site at the time. Guess who got the contract? Lark Group. I kid you not. 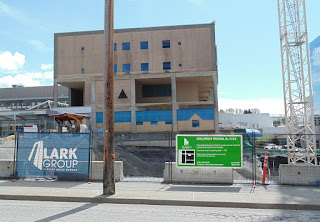 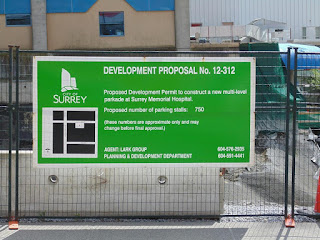 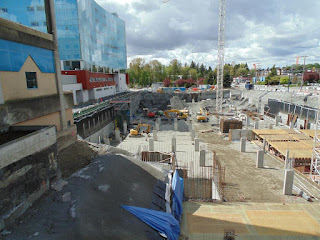 Surrey First has been Surrey's Worst for fiscal responsibility. We need to pull the plug on Provincial funding for the ballooning costs of the Surrey LRT until the Civic election is over. Linda Hepner and her Fail army is trying to cram through another Site C Dam. If they start construction on it, knowing residents and businesses don't want it, after the election they'll just say well they have starting it we might as well finish it, Not. Spending money on creating an infrastructure nightmare is not worth it no matter what the cost. People who drive cars prefer Skytrain because Skytrakin does not impede traffic. Hey Ho, Linda Hepner's gotta go.