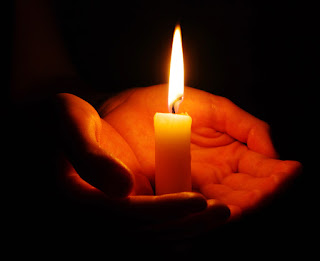 Clay Roueche has become quite the artist. After being in that Rolling Stone article, the local icon has spent a lot of time in a US prison after getting completely shafted when his plane to Mexico was rerouted to land in the US so the authorities could arrest him there.

The Rolling Stone article referred to Clay as Boss Weed and described "How a blue-collar kid from Chilliwack, British Columbia, forged his own samurai code and raw ambition and became the King of B.C. Bud." If Marc Emery was the prince of pot, Clay Roueche was the king.

I'm certainly not saying I support criminal activity nor am I saying that I agree with everything the UN did because I don't. I am simply pointing out that there is a colossal difference between Clay Roueche and the swine flu known as the Bacon brothers. Clay is respected the pigsh*t is not. Clay is in a completely different league than the Bacon brothers. They are worlds apart.

I have always believed that no matter what your past, you have a spotless future. Likewise, Clay affirms "no matter what a person's past may have been, their future is whatever they choose to make it." On that we agree. One of his recent prints states that "Circumstances don't make the man; they make him aware of who he is." On that we also agree. 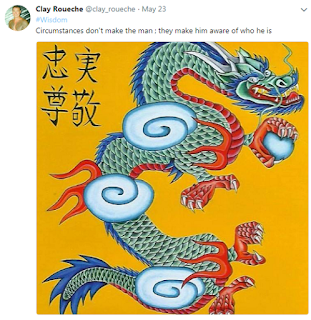 Clay's understanding of Eastern philosophy comes from his background in the martial arts as does mine. I am no Clay Roueche. I am just a ghetto thug that has spent his life on the other side of the battlefield so to speak. Yet there is a time and place for all things. A time for war, a time for peace, a time to fight and a time to forgive.

George Christie and I have similar ideals. That is why I endorse him. As does Ralph Natale. The movie, The Last Don Standing about the Ralph Natale story is in the works and will be released soon. These men I endorse. Michael Dowd I do not. Creeps like Michael Dowd are part of the problem not part of the solution.

When this blog first started it had two founding premises. The first was that the Hells Angels are a criminal organization. The second was like unto it, that the CIA is also a criminal organization. I have amended my first premise. The second premise stands. Not all Hells Angels are criminals. Many are. No one cares about pot. People care about crack, crystal meth and most of all fentanyl. Those drugs are killing people at a record rate.

The UN did not sell Leanne Yardley fentanyl telling her it was cocaine. The Hells Angels did. I don't agree with everything the UN did but at least they were honest in their dealings. They didn't play both sides like the others did. The Hells Angels used Glen Nelson and the Redd Alert to take back all the drug dealers in the DTES. After Glen became too powerful they executed his wife to keep him in line. That was obscene.

When pot is legalized in Canada both the Hells Angels and the UN have a right to sell it. They each have a name and a brand that consumers will embrace. No one in the 420 movement is going to want cop pot. That conflict of interest is just too dirty to stomach.

The Book of Indomitable Virtues by Clay Roueche is available online. 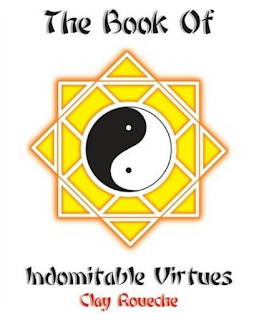 Posted by Dennis Watson at 9:12 AM