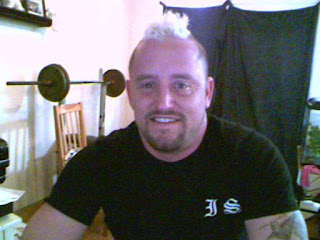 Kelowna Capital News is reporting that Donahugh McWhirter has been sentenced to five and a half years in prison for drug and weapons offences. This way his coaccused Joey Verma won't have to write him letters from prison any more he can talk to him directly.

Unfortunately I don't think he'll do a day in prison because of his cooperation with the police as one of the unsavory witnesses that lied in court to the cops. We have no respect for fly sh*t. 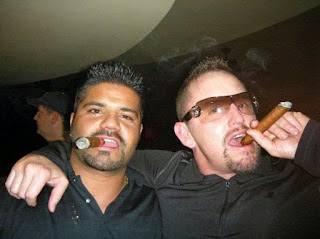 Castanet has also run the story. Blaze is still facing charges for going to the wrong Mission home with a shotgun to collect a drug debt for the Red and White. Brain dead heat bag can't keep his big mouth shut. His family were in tears. So are Britney Irving's family. Think about them for once.

48 years old and still hasn't grown up yet. Now that is pathetic.