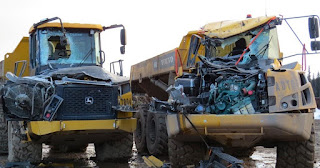 True North is reporting that "British Columbia RCMP are investigating after a mob of approximately 20 masked people reportedly attacked security guards with axes, smashed their vehicles’ windows and destroyed heavy equipment at a natural gas pipeline site in a remote corner of the province." These are the domestic terrorists Justin Trudeau supports and his fake We charity fund. In Ottawa these are the nonviolent protesters he incarcerates illegally:

Natural gas is clean burning. Industrial coal is not. These fake environmentalists are Communists assisting Justin Trudeau in bullying and terrorizing Canadian families. The world is watching.
Posted by Dennis Watson at 7:33 PM