NBC is reporting that "Capitol rioter photographed with Pelosi's podium on Jan. 6 sentenced to prison. Justice Department prosecutors argued in a memo ahead of his sentencing that Johnson's actions illustrated his sense of entitlement and privilege and that he appeared defiant and righteous in his trespassing, which he celebrated by posting this photo to Facebook." 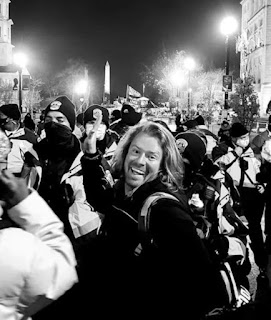 Are you stupid? That picture was not from the January 6th protest. It was from a previous BLM protest. Notice the people wearing face masks and the Black Lives Matter signs in the background. You losers are absolutely pathetic. This guy was a plant and they were let in. After they opened the door, one of the protesters was suspicious and said they're going to lock us in. 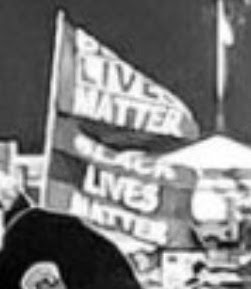