Time to regroup and Circle the Wagons 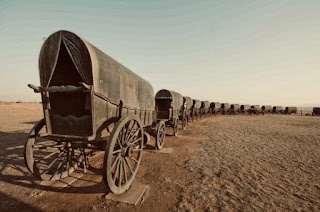 GoFundMe is committing fraud by withholding the funds donated to the Truckers. Rebel News ran an interesting report about overflow parking lots disbursed throughout Ottawa to minimize the size of the protest. We saw the Wheel burner vlog across the street from Parliament but his group snuck in the night before. Some of his group were sent to an overflow parking lot several miles away where they wouldn't be seen by the media. There are several overflow parking lots. 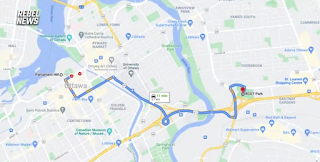 We all saw the huge line of trucks in a convoy from Vancouver. There were separate convoys coming from Nova Scotia and all over the country. Remember the day of the protest the police blocked the bridges into the city for commercial traffic. All those convoys weren't allowed in. Laura Lynn left her convoy and drove in ahead of them. Where are the trucks in her convoy? The Truckers across the street from Parliament need to hold the line but all these truckers in overflow parking lots need to regroup with the ones that were not allowed into the downtown core.

We need to circle the wagons and surround Ottawa in a virtual siege. Not blocking traffic just lined up so everyone can see and everyone can donate to in person. Let's see how many trucks are really there. If you not blocking traffic you're not doing anything illegal. It's time to line up outside the city as well and be seen. Let's see where all the different regions ended up.