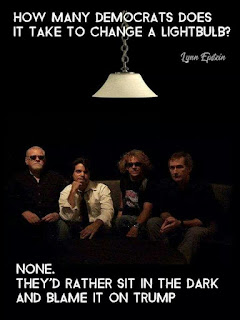 The Surrey Now Leader is reporting that a young man was found in Hawthorne Park Wednesday who was unconscious and had been shot. “The victim, who is known to police, remains in hospital in serious condition.” There was also a shooting in Whalley at 1:55 AM this morning. 2019 someone was arrested with outstanding warrants after being shot in Hawthorne Park.

Last night someone was shot in the DTES and five suspects have been arrested. If it takes five guys to shoot a drug addict for a debt, how many of them does it take to change a light bulb?