Stephen Harper is a bad man 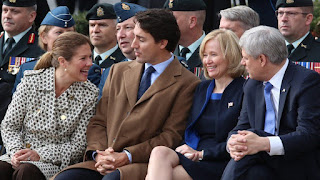 Wheelburner sugests Justin Trudeau was worried about the senate vote

True North is reporting that Justin Trudeau announced Wednesday that his government would be revoking his implementation of the Emergencies Act which is highly suspect. What changed between Monday night and Wednesday afternoon? Nothing.

No one will be Prime minister without Quebec. We need to kick Stephen Harper out and bring Maxine Bernie back so Jean Charest can run with the full support of the united country.

True North reported that "The boss is of the opinion that Jean Charest is not a real conservative.” GMAFB Stephen Harper is not a Conservative. He is a tax and spend enemy of the Charter of rights. He refused to celebrate the anniversary of the charter. He sounds like a mob boss. We know he's not a freedom fighter. Cut him loose and set the country free. 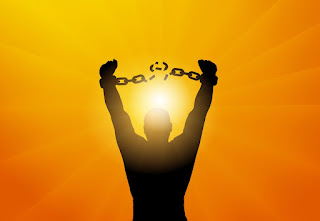