Justin Trudeau takes a knee at the Truckers Protest 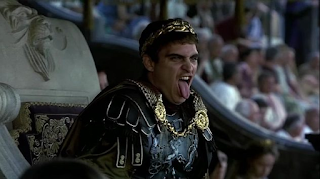 This is why Justin Trudeau hate is on the rise and this is why support for the Truckers is growing exponentially. Justin Trudeau took a knee for the ANTIFA and Black Lives Matter protest. Yet he refused to meet with the truckers and lied about them consistently. He claimed they were a fringe minority of white supremacists - that was a bold faced lie. The concern was vaccine mandates for truckers who sit in a truck all by themselves and don't interact with the public. That was a legitimate concern and he refused to recognize it. If Black Lives Matter, do unvaccinated Black Lives matter? The vast majority of Blacks in New York are unvaccinated.

Today the Conservatives submitted a bill to end the mandates which would have ended the blockades. It was supported by the Bloc because Quebec respects lawful assembly. Communists don't. The bill was defeated by the Liberals and the NDP. We need to remember this next election. If the PPC didn't split the vote, Justin Trudeau would not be Prime Minister.

Instead of recognizing the Truckers legitimate concern, Commodus invoked the War Measures Act. That's what the Emergency Act is. It is the amended War Measures act. It's only supposed to be used in times of war. This is exactly what Adolf Hitler did and what Senator Palatine did in Star Wars. This is why people are losing their sh*t. They see the lawless agenda behind it.

I told you, the reason the blockade worked in Alberta is because they have a Conservative Prime Minister. It won't work in Ottawa because Justin Trudeau is a Communist. He does not respect the right to Strike just like all the other Communists before him. The reason why Texas and Florida are free is because they elected Conservatives. If you want to be free, go and do likewise.

A man convinced against his will is of the same opinion still. See you on the battle field.

Moammar Gadhafi was a Socialist. Justin Trudeau is a POS. 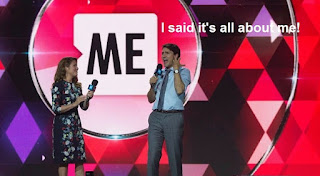 The Last Straw for Canadians and for Truckers