Update: Tamara Lich has been arrested, but we will continue to #holdtheline

Tamara Lich has been arrested, but we will continue to #holdtheline pic.twitter.com/GaPZdsrhVe

BREAKING: Freedom Convoy protest organizer Chris Barber got arrested in Ottawa as he was walking down the street. https://t.co/oFSoJ2ez4I pic.twitter.com/6Itq8ypRKR

Fasten your seat belts folks. The ride has just begun. Convoy organizer Chris Barber was arrested while walking down the street in Ottawa today. The first thing we need to know is what was the charge because it is illegal to arrest someone without a charge regardless of the fake emergency. Remember when Elizabeth May and Kennedy Stewart were bragging about being arrested for illegally blocking a pipeline in defiance of a court order? Hold that thought. 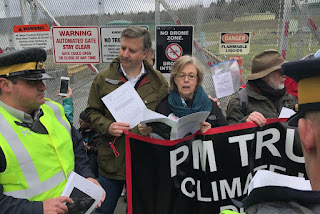 Chris Barber wasn't blocking anything nor was he defying a court order so what has he been charged with? This is just the beginning of a long list of double standards in place. Get the prison ship ready because there is going to be a lot more arrests.

Andrew drove to Ottawa from Crawford Bay, British Columbia to stand with the truckers. https://t.co/8hpC710hZK pic.twitter.com/YmtcnjsKL4

True North is Reporting that "The Canadian Constitution Foundation (CCF) and the Canadian Civil Liberties Association (CCLA) have announced separate legal challenges against the Trudeau government for invoking the Emergencies Act to crush trucker protests across Canada."

Chris Barber got arrested, the cops are out in bigger numbers than ever, and there is a snow storm but that doesn’t stop people on Wellington St (Ottawa’s Hottest Club) from dancing to some Sam and Dave.

Russian collusion? STFU. Your own leaked illegally obtained donor list proves that's a lie. So has the Financial Transactions and Reports Analysis Centre of Canada. No lie can live forever. 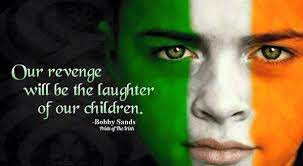