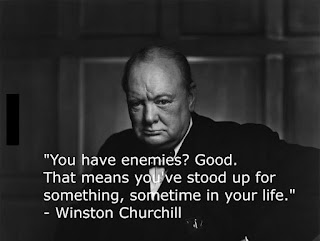 Recently GiveSendGo was hacked and the names of donors were given to the State run media. The media that ran that private information is unethical. Boycott them. That hack was CSIS. That comes as no surprise. So were the two clowns with offensive flags. One of the local unethical news outlets said that the Range in Langley donated to the Truckers Convoy. That makes me proud. I go to that range and I support that business.

The media is trying to tarnish the names of these businesses when in reality, it's promoting their business as patriots will go out of their way to use their services now. As one person who had his bank account frozen said, what the government and media is doing is so wrong it validates why the protest exists and encourages people everywhere to speak out.

Countries from all over the world are denouncing Justin Trudeau for what he is doling. This is what noble people do. They oppose injustice wherever they see it. That is why the Sikh community are serving food at the protests. They speak out against injustice.

They say if you don't have haters, that means you never stood up for anything in life. Justin Trudeau and his state run media are frantic because their hate and lies have lost control of the people. When I look at the barrage of lies and hate coming from the media, two quotes come to mind. The first is from William Shakespeare who once said "There is no terror in your threats for I am armed so strong in honesty, that they pass by me as the idle wind which I respect not."

The other is paraphrased from the Bible. "He that hath a dream, let him tell his dream but he that hath the truth, let him speak the truth boldly. What is the chaff to the wheat?" I shall explain.

If someone like Donnie McWhirter, who vehemently opposes the convoy and consistently lies about them, talks sh*t, let him talk sh*t. It doesn't mean anything. It's just dust in the wind because no lie can live forever. Anyone who believes him or the Covid narrative is stupid. They are the chaff. Defamation and fake news sifts the wheat from the chaff. 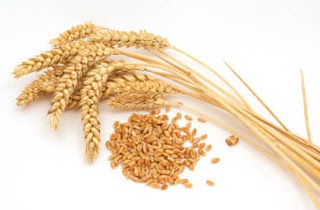