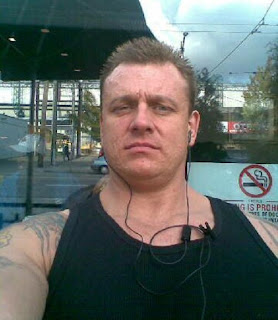 It appears things are heating up in Grand Prairie Alberta outside of Edmonton. Remembrance day 2010 Brian MacFarlane was murdered in Grand Prairie. He was beaten and stabbed and later died of injuries. It was confirmed a homicide. Brian was associated with Shaun Thexton from the Baseball team that is affiliated with the Hells angels. Shaun was recently arrested in Grande Prairie's largest cocaine bust.

Smith, Noskiye and Wanihandi had their charges lessened to manslaughter from second-degree murder, while Ost had his charge of first-degree murder dropped to second-degree murder after defense counsel and the Crown agreed on a consent to committal for the downgraded charges. A publication ban imposed by the court disallows details heard in the preliminary hearing to be published until after the trial takes place or the charges are dropped. 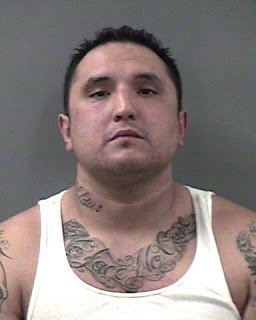 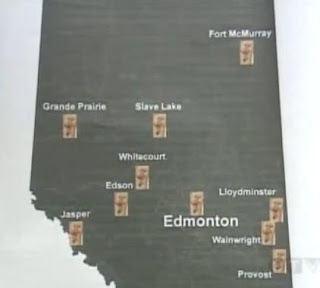 One source claims Brian MacFarlane was an enforcer for the Baseball Team. Their accusations of Brian's accused murderers being cowards is somewhat ironic. Locals claim the Baseball team would regularly get one guy alone and beat the tar out of him 4 on 1. Some speculate that Brian's murder was in retaliation for one of those vicious beatings.