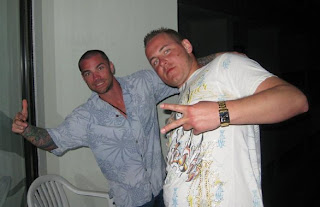 We've already talked a little bit about one of Jason Zailo's friends named Ziggy Matheson. Here are a few more pictures of him. Ziggy's on the left in each picture. In the first picture he's with Brent Moreland on the right. 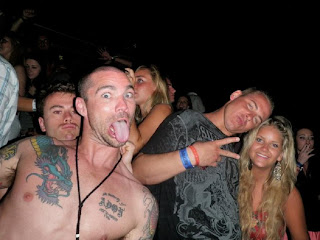 He has quite the criminal history both in Victoria and back in Saskatchewan where he's originally from. They say don't hate the player hate the game but I dunno. This player has some pretty dark associations. 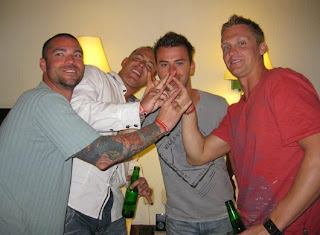