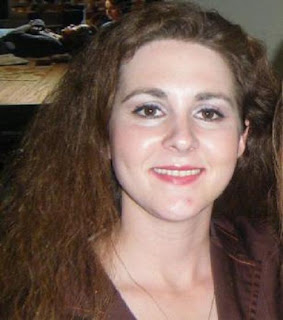 Dana Turner went missing in August the day after her former boyfriend was released from jail for stabbing her in the head with a parring knife. Her remains have been found and this suspicious death adds to the list of Edmonton homicides. What a tragedy. It's pretty obvious who the prime suspect is. No charges has been laid in her murder.